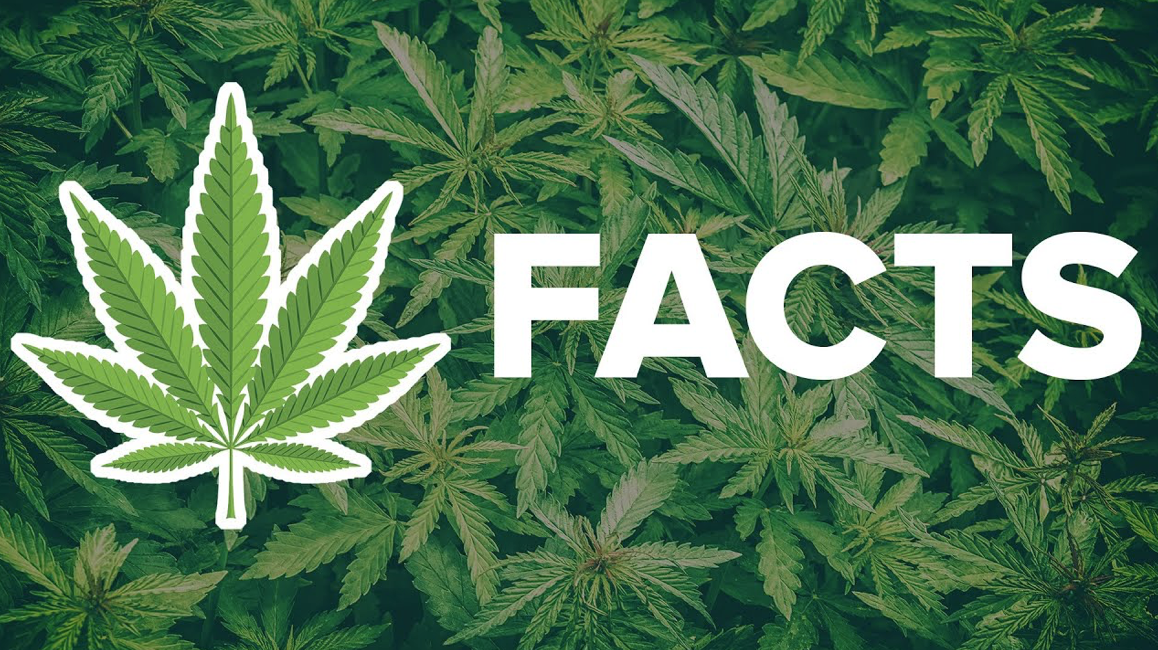 In November 2016, marijuana for medical use and marijuana for recreational use were legalized in the state of Nevada. Users of  recreational must be 21 years of age and older. Adults are permitted to purchase 1 ounce of cannabis or up to 1/8 of an ounce of concentrate at one time. The regulations governing marijuana in Nevada are simple to follow. If you are a marijuana user or someone you love is for any reason, it is very important to know the rules and regulations governing marijuana in the state. If you are unsure Strainsanity is one of the best online options for all things marijuana. It is also extremely important to understand that marijuana is not legal in every state and these rules, restrictions and allowances, are not the same everywhere. In fact although it is on the ballot for next term, marijuana is illegal for use in our sister state of Utah.   The following is a brief overview of the requirements and limitations of using and purchasing marijuana in the state of Nevada.

You must be 21 and over for recreational use of Marijuana in the state of Nevada.  If you have a valid medical marijuana card, marijuana can be purchased legally in Nevada even if the card has been issued from another state. In some circumstances, minors can qualify for medical marijuana card as long as a parent or guardian signs a release for a minor and agrees to be the child’s primary caregiver.

For those Nevadans with a medical marijuana card who are 18 years and older, or have a qualified caregiver as referenced above, can purchase up to 2.5 ounces of usable marijuana within a two week period. Usable marijuana is inclusive of flour, edibles, concentrate and topicals. Anything containing cannabis qualifies as usable marijuana. The limit on these purchases is calculated based on the total weight of cannabinoids in a product. If you purchase an edible that has 100 mg, you can purchase the remaining amount in a different form of cannabis which would be about 2.4 ounces.  Just a note, although patients are allowed to shop at multiple dispensaries, the purchases are tracked by the state and you will not be able to purchase additional marijuana at a different dispensary.

Store hours are authorized by local governments and are in operation during and only during their establish time frame. Each dispensary must have store hours clearly posted at all times. Dispensary hours vary based upon the local regulations in place. Las Vegas allows medical dispensaries to be open from 6 AM to 10 PM. In Reno, dispensaries are permitted to stay open as late as midnight.

Where is use of marijuana legal in Nevada?

This is the more complex part of legislation and something that is very important for the consumer to understand. Although cannabis consumption is now legal for private use in Nevada, it is still illegal to smoke marijuana in public, on federal land, or in a motor vehicle. Although some hotels still allow tobacco to be smoked on property, most will not permit marijuana use because of the concern of conflicting with federal and gaming license laws. You may have read in the local paper that there has been talk of opening marijuana resorts on Las Vegas Boulevard in the future. It is my recommendation that you should always keep a low profile when consuming marijuana in Nevada. It is still a violation of federal law. If a person is caught consuming marijuana in public in the state of Nevada, he will need a State Criminal Appeals Attorney to defend him, or he can be charged with a misdemeanor which is punishable by up to six months in jail or a fine of up to $1000 or both. A judge may also assign community service instead of the fine or jail time. It is important to remember that although marijuana is legal, it is not legal to be used in public in the state of Nevada.

Driving under the influence of marijuana

Taking marijuana in your vehicle

If you are taking marijuana in a motor vehicle, it must be stored in a sealed container away from the reach of any driver or minor passenger in the car. If it is in an open container and within reach of the driver or a minor, a fine could be imposed. A severe citation of aggravating circumstances could also be imposed. It is also extremely important to note that it is illegal for a person to take marijuana to another state. Even if that state also has legal marijuana, there are laws maybe different from those in Nevada.

It is illegal to send marijuana through the US mail.

Marijuana as users must know and understand that marijuana is still illegal at a federal level. United States Postal Service or UPS cannot be used to send marijuana. All mail is subject to search and seizure and both of these agencies use dogs to sniff packages that contain marijuana. If the United States Postal Service or UPS believes a package to be suspicious, they are required to report it to the proper authorities. If there is marijuana in that package and you are found to have sent that package, you could be guilty of transporting marijuana across state lines or other federal crimes.  Never send marijuana in the mail.

Use of marijuana by a minor

As discussed previously you must be 21 or over to purchase recreational marijuana. A minor must have a valid medical marijuana card and a primary caregiver to purchase the marijuana for him.  If you are a minor attempting to purchase marijuana or marijuana related products, this is a crime which is punishable for a minimum one-year sentence for a first time offense

As part of ballot question which passed in Nevada, growing marijuana at a home is banned if the home is within 25 miles of any dispensary. This regulation effectively blocks most of the population of Nevada from growing their own cannabis flowers.

It is important to understand that although the use of marijuana is legal in the state of Nevada, it is not legal to use marijuana and operate a motor vehicle.  Please be safe in the use and consumption of legal marijuana, if you or a loved one is involved in any type of accident with some using marijuana or alcohol, please don’t hesitate to contact our offices today.  At my office, we are experienced in helping injured victims get the compensation they are entitled to.  Insurance companies never have the best interest of the injured person at the top of their priorities.  They want to pay as little on every claim as possible.  Having worked for an insurance company as an attorney for 9 years before opening my boutique law firm specializing in helping injured people, I reviewed thousands of auto accident claims and policy provisions. I have all of those indictments in another blog, and you can click to read more on them.

At the Law Offices of Laura Payne Hunt we are here to help you and your family in the event that accidents and tragedies occur. For any of your legal needs, do not hesitate to contact our offices.  The Law Offices of Laura Payne Hunt is a boutique, family owned law firm in Henderson that specializes in helping injured people and the community with legal issues involving auto accidents, wrongful deaths, slip and falls, truck accidents, injuries to children, bicycle accidents, dog bites, and all types of injury claims.  Please do not hesitate to call us anytime you have a legal question or you or a loved one has sustained an injury at 702-450-(HUNT) 4868 and text 24/7 at 702-600-0032.